So, I’ve been working on my Novel in Progress…..

…….going over notes from my editor covering the first eight chapters. After six hours of taking out, adding to, and much re-arranging of words, I’m now five pages away from finishing the original notes. Then, I’ll go on to the edits covering Chapters 9 through 16. There’s also a pass-through of the first eight chapters, mostly a tweak here, a question there, and I’ll get to those at some point.

As soon as I’m done working on Chapters 9 through 16, however, I’m going back into the thick of it and write on. There are some elements that I want to add in for some of the secondary characters and a new skill for the Narrator. Bits that need to be established early on in the story also have to be done (continuity is the thing, here), as well as adding detail to the world I’ve created.

Maybe now I can figure out how it ends. 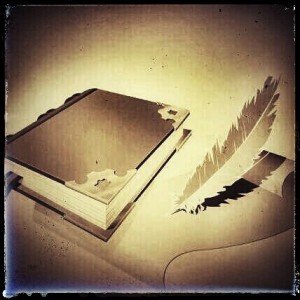