Some Thoughts on a Saturday 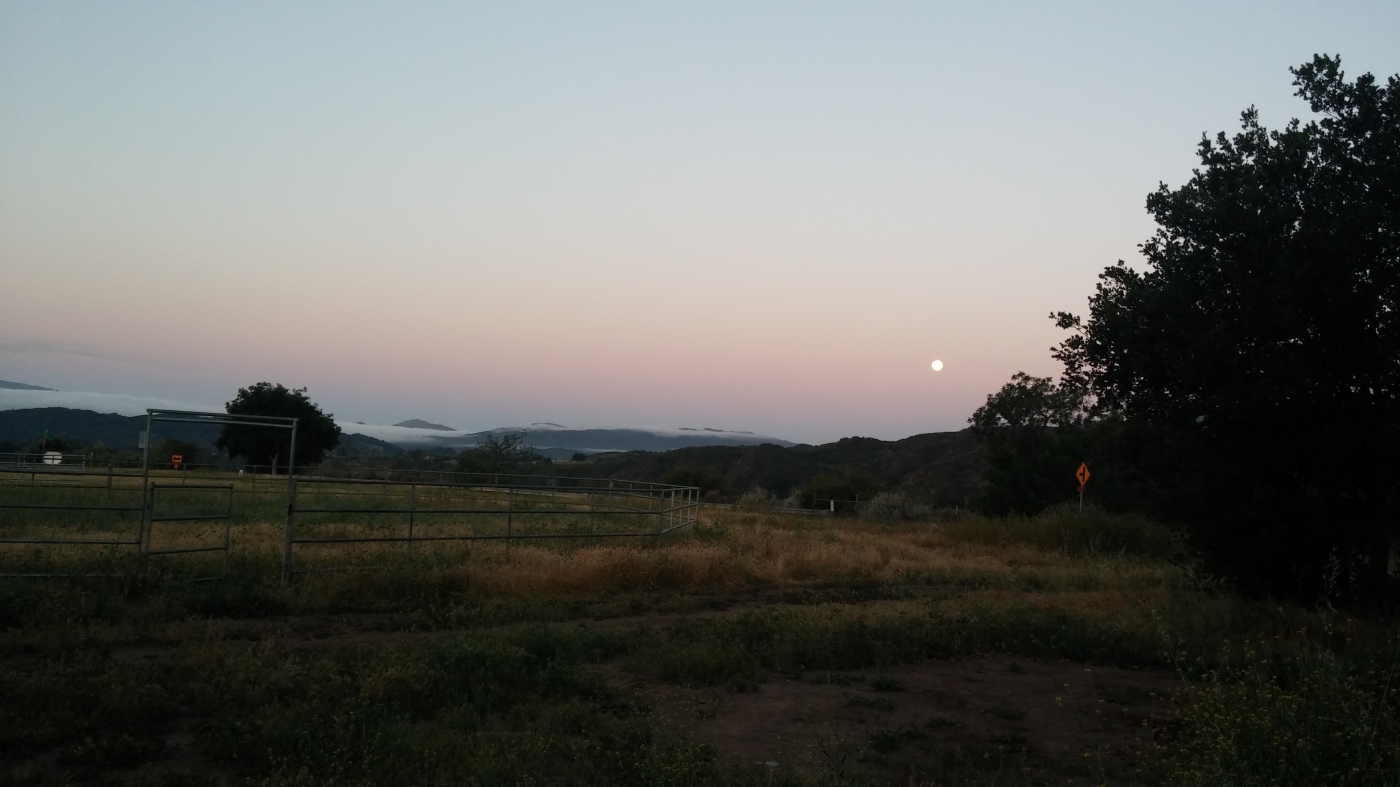 Small towns have this very appealing veneer of wholesomeness, untouched by the darkness of a major city.  Norman Rockwell captured this in a lot of his art, making us feel nostalgic for a time and place that never really existed, except in our own minds.  But small towns are actually far more David Lynchian than Norman Rockwell, in part because of human nature – the good, the bad and the very ugly.

I grew up in a small town and still live here.  I’ve always seen both its surface appeal and the dark nature that lay beneath.  I love it for the same reasons I hate it – it’s small, I know almost everyone and life is fairly predictable.

How would I describe my town?  On the surface, it’s very Mayberry – one could fully expect to see Andy Taylor and Barney Fife make their rounds, touching base with residents, tourists and shop owners alike.  But once you’ve been here awhile (or grown up here), you start to get the sense that there’s something else lurking, something dark and unsettling, very like that fictional town of Twin Peaks.

When I was a kid, I used to think there were psychic vampires living in the sewers (this was years before that seminal Stephen King classic IT (1986) was published).  Under the bright sun, I could see darkness and it was everywhere.  It was in my classrooms, it was in the theaters I chose to participate in, it was even in my home.  How do you fight that?

Unlike Twin Peaks, Washington or Derry, Maine, the darkness in my town is not supernaturally related, but very human.

And so is its light.